Last week, the Bank of England (BOE) reduced the bank base rate in the UK for the first time since March 2009 and said that it expects to cut it further towards zero in the months ahead. In response to the June vote in the Brexit referendum, the BOE cut interest rates by 25 basis points to 0.25% as part of a wider monetary stimulus package which exceeded market expectations. The package also included a revival of the quantitative easing programme (which had been on pause since 2012) and introduced purchases of corporate bonds apart from other measures to stimulate bank lending.

In anticipation of this widely expected drop in interest rates in the UK, at the end of July, NatWest bank and its parent Royal Bank of Scotland became the first British banks to warn that they may impose negative interest rates on depositors holding money in current accounts.

The banks sent letters to 1.3 million business customers to inform them of this possibility although there was no indication that negative rates will be imposed imminently or that individual current accounts of retail depositors are also at risk of this eventuality.

Banks in other parts of the world have already had to deal with negative interest rates at their central banks. The rate at the Swiss National Bank is at -0.75% and the central banks in Denmark and Sweden also imposed negative interest rates some time ago. As a result of this unprecedented environment, a few months ago a commercial bank in Switzerland became the first lender in the world to pass on the costs of negative rates to its customers.

In Europe, the European Central Bank’s refinancing rate (the overnight lending facility to banks) is currently at 0% although the deposit rate (the rate of interest for banks placing excess liquidity at the ECB) is at -0.4%. Despite this scenario, there have not been any noticeable moves by the main commercial banks in Europe to impose negative interest rates on current accounts for customers as yet.

A negative rate on deposits is effectively a charge for holding cash with the bank and this would change the entire banking philosophy since customers are normally incentivized to place their money in banks and receive interest on their savings or term deposit accounts.

In Malta, the main commercial banks reduced interest rates on savings account to very minimal levels last year in response to the downturn in interest rates by the ECB. However, none of the Maltese banks have written to business or retail customers to inform them of the possibility of reducing rates on current or savings accounts into negative territory similar to what took place recently in the UK.

It is difficult to imagine whether this may actually happen in Malta and it would be very much dependent on circumstances going forward. So far, although the amount of ‘unwanted deposits’ keeps growing given the already high levels of liquidity at most of the commercial banks, the profitability levels at many of the local banks have held up relatively well, although the return on equity has been decreasing steadily to the detriment of the numerous shareholders of these banks.

If this scenario actually materialises in the future, it will have serious implications across the banking sector and the economy at large. The first bank that launches such an unprecedented course of action would undoubtedly be faced by many disgruntled customers. This could easily result in a number of customers shifting their deposits to other competing banks and this would not be welcome news for the other banks due to the difficulty in employing such liquidity in a profitable manner given the negative deposit rate at the ECB and the sharp decline in yields of sovereign bonds.

If other banks then decide to follow suit, one of the unfortunate circumstances would be hoarding of cash in personal residences which could have serious repercussions in the form of increased theft and criminality.

While this hypothetical scenario would change the overall dynamics across the local or European banking industry, retail investors have already been dealing with the prospect of negligible or near zero interest rates at the banks for quite a while. 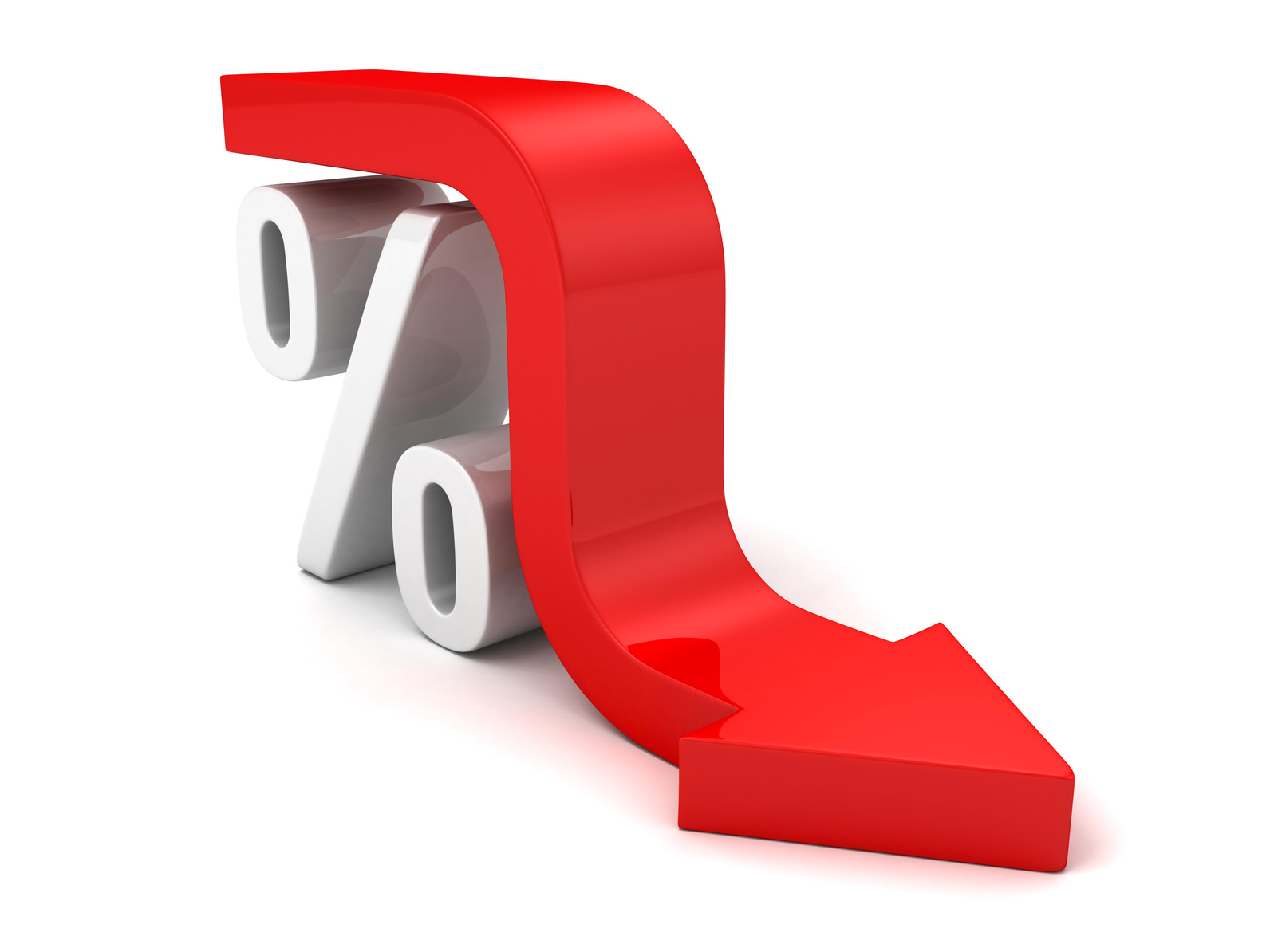 Within this context, it is therefore not surprising that in the space of a few weeks during July and the first few days of August, two sizeable bond issues and the €160 million Malta Government Stock issue were all over-subscribed.

For the second time in succession, retail investors in the MGS issues also crowded out institutional investors and the auction for participation by tender was cancelled.

The response from the retail investing community once again shows strong demand for new issues as a result of the few alternatives available in the current interest rate environment. Due to the very low rates of interest across Malta’s main commercial banks, savers are seeking investment opportunities across the stockmarket to generate an adequate income stream.

In recent years, as many investors started getting to terms with the low interest rate environment, some also sought an exposure to a number of equity investments which generally offered sustainable yields to investors. This is a phenomenon which was also very much in evidence across international financial markets. The major deterrent raised by many investors (especially pensioners that generally do not reach the maximum tax bracket) is the different tax treatment on dividend income generated by equities as opposed to interest income on bonds. The 35% tax at source for dividend income of most equities on the Malta Stock Exchange is very often not regarded positively and puts off various investors from considering an equity investment. This is a well-known observation and in fact, at the recent event commemorating the 25th anniversary of the Malta Stock Exchange, the Minister of Finance, Hon Edward Scicluna, announced that the government is discussing a possible adjustment of the effective tax rate on dividend beneficiaries in order to remove the present bias towards bank deposits and other fixed interest rate investments. This could be a very important development for a certain profile of investors. It may open up increasing investment possibilities across the equity market for those investors seeking to earn adequate income from their accumulated savings lying idle within the banking system.

Whether Maltese, British or other European banks push interest rates on customer accounts into negative territory is still uncertain and very much dependent on future developments. Whatever the future may hold, the need for depositors to seek alternative investment opportunities (other than bank deposits) to generate an investment income will only continue to grow in the years ahead. In view of this, the demand for fixed income instruments and dividend-paying equities should continue to remain very strong.

In the local bond market, the latest issues from MIDI plc and International Hotel Investments plc came after a rather prolonged period when very few corporate bonds were on offer. Last week, Plaza Centres plc announced that it is seeking regulatory approval for the issuance of a relatively small €8.5 million 10-year unsecured bond. Other companies from various economic sectors are also rumored to be working on new bond issues that could be launched in the weeks and months ahead. Hopefully, other investment opportunities will be offered to retail and institutional investors in the months ahead to assist investors in this challenging environment.