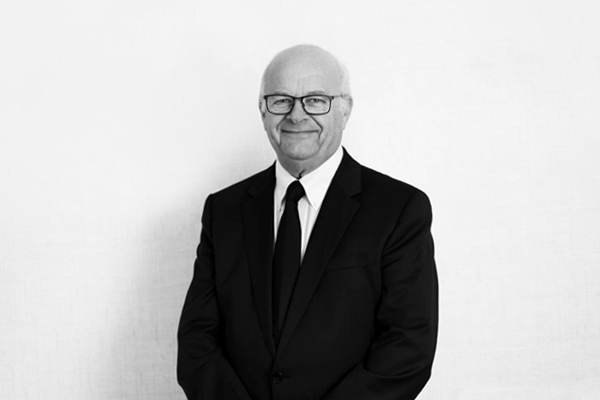 Mr Vincent J. Rizzo ACIB joined Barclays Bank in 1966. After eleven years in Banking, during which he was elected Associate of the Chartered Institute of Financial Services, he joined Financial + Investment Services Ltd, the family business.

In 1988, the Minister of Finance at the time appointed him as committee member advising the Maltese Government on setting up a Stock Exchange in Malta and in 1991 he was appointed member on the first Council of the Malta Stock Exchange. Also in 1991, he set up Rizzo Farrugia, one of the founding licenced stockbroking firms in Malta. 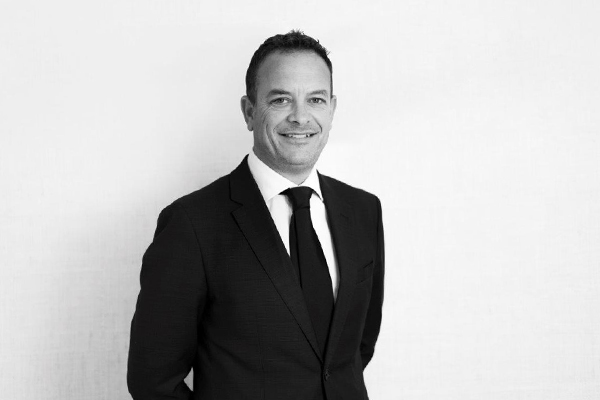 Mr Vincent E. Rizzo B.Com (Hons) joined Rizzo Farrugia in 1998 after graduating in Banking & Finance at the University of Malta. He was first tasked with setting up a research department, making Rizzo Farrugia the first local stockbroking firm providing research to investors on most locally listed equities.

Between 1998 and 2006, Vincent was also a member of the team appointed as Sub-Advisor to a number of locally-managed collective investment schemes. He also delivered a number of presentations at SICAV Annual General Meetings and other seminars. In 2003, Vincent was appointed to the Board of Directors of Rizzo Farrugia and became an Accredited Representative of the Malta Stock Exchange. He was then assigned the roles of compliance officer, head of IT, business development and human resources. Since 2003, Vincent has been actively involved in the College of Stockbroking firms. He acted as Chairman of the College from 2007 to 2015. In his personal capacity, Vincent is also an independent non-executive Director and member of the Investment Committee of Dominion Global Trends SICAV plc, a self-managed Maltese UCITS. 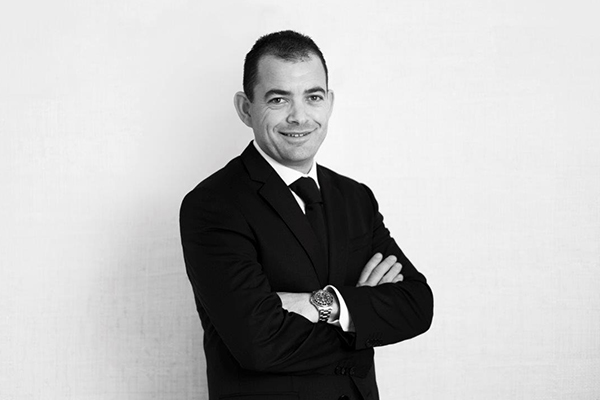 Mr Edward Rizzo B.Com (Hons) joined Rizzo Farrugia in August 2000. He graduated in Economics from the University of Malta in 1999. In 2000, Edward obtained the International Certificate for Financial Advisers from the Chartered Insurance Institute (UK) and in 2001, completed the Financial Services Foundation Certificate at the Malta International Training Centre.

Edward is entrusted with the overall responsibility of the company’s stockbroking and research units leading a team of trained professionals in their respective posts. Edward is also a regular contributor on local printed media and has been penning financial articles for the past 10 years. In his personal capacity, Edward is an independent non-executive director and Member of the Investment Committee of Vltava Fund SICAV plc, a global equity fund listed on the Irish Stock Exchange. 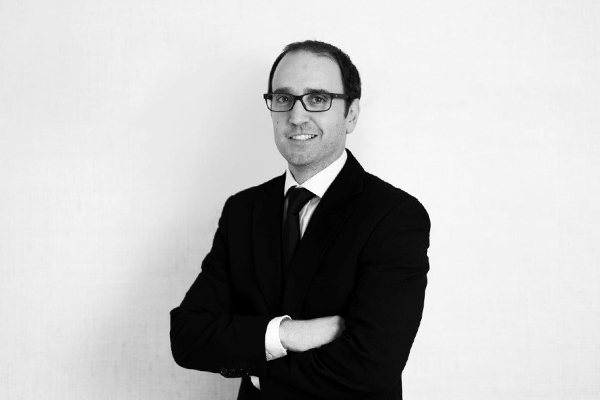 Mr David Shead B.Accty (Hons), CPA joined the company in 2012. He is a certified public accountant and is responsible for the finance, operations and compliance functions of the Company. He also acts as company secretary and was appointed as the first non-family member on the board in 2018.

After obtaining his Bachelor of Accountancy (Hons) degree at the University of Malta, David joined PwC where he spent five years working in audit with a focus on investment firms and collective investment schemes. At PwC, he enjoyed secondments to the PwC New York, London and Milan offices. He later held a management accountant position within an internationally listed company and prior to joining Rizzo Farrugia, he was employed as Managing Director of a Malta-based investment management company.