On 29 July 2016, the European Banking Authority (EBA) published the results of its third stress test exercise on European banks, this time taking into consideration a sample of 51 credit institutions from 14 EU member states (including the UK) and Norway (which is part of the European Economic Area). These banks represent around 70% of the banking assets in each of the respective jurisdictions and across the whole of the EU. The 2016 stress test result announcement by the EBA did not include any Maltese banks due to their small size within the European banking industry.

What was the purpose of the latest stress tests and how do they fit within the overall framework of European banking sector oversight? Some may also question how the latest results compare with the previous exercise undertaken by the EBA in 2014?

The well-documented events which led to the 2008/09 financial crisis as well as the European sovereign debt crisis once again highlighted the strong link between national governments and their respective banking sectors. In response, European leaders set-up a banking union to have a single, central regulatory entity (the European Central Bank) under the Single Supervisory Mechanism (SSM) which, together with the national supervisory authorities of the participating countries, supervises and monitors financial institutions in the euro area as well as those in other countries that choose to join the SSM. In tandem, the Single Resolution Mechanism (SRM) represents a system through which financial institutions which are covered by the SSM and which find themselves in serious financial difficulties can be handled without the need for any direct intervention of governments and with the minimal costs possible to the real economy. The third pillar of the banking union is the implementation of a broad deposit insurance scheme covering all the retail deposits held with banks forming part of the banking union.

The overarching framework and foundation of the banking union is the Single Rulebook which basically consists of a set of harmonised legislation that financial institutions must comply with, including the amount of capital that they are required to hold against their risk-weighted assets as well as the degree of leverage permitted. The creation and development of the Single Rulebook represents a core task of the EBA and is widely seen as the binding structure for the establishment of an orderly functioning, stable and safe European-wide banking sector.

Against this background, the EBA uses stress tests in a bid to identify existing and/or potential risks and vulnerabilities as well as act upon these issues to reduce the possibility of destabilising events to materialize within the European banking sector. Nonetheless, all three stress-test exercises conducted by the EBA to date (the first stress-test results were published within seven months from the EBA’s inception in 2011 and the second in October 2014) were somewhat controversial. The most controversial issue concerned the Franco-Belgian bank Dexia, which was one of the first big European financial institutions to receive state aid in the midst of the 2008/09 financial crisis. In fact, just three months after comfortably passing the EBA’s stress test in 2011, Dexia had to resort again to the national authorities for a second bailout. The Bank then also received a third bailout in 2012.

The latest stress tests showed that European banks are now in a relatively stronger position than in 2014 and that they are now much more prepared to withstand fresh economic and/or financial turmoil. In fact, from a “fully-loaded” capital ratio of 12.6% (i.e. taking into account “Basel III” capital rules which are expected to come into force in 2019), the stress-tested banks ended up with an average capital ratio of 9.2% (after taking into consideration the most adverse scenario). This is a much better result than the one in 2014 where, from an average capital position of 11.1%, the stress-tested banks saw their capital buffers diminish to 7.6%. Furthermore, all stress-tested banks in the 2016 exercise, except for Italy’s third-largest (and world’s oldest) lender (Banca Monte dei Paschi di Siena) and Ireland’s second most important financial institution (Allied Irish Bank) had capital ratios in the adverse scenario that exceeded the 5.5% threshold – i.e. the “pass-mark” used in 2014 but disregarded in this year’s tests on the insistence by the EBA that the results of its tests should be treated only as guidance. In contrast, the results in 2014 showed that the capital position of various banks would turn negative under the most adverse scenario, implying insolvency. 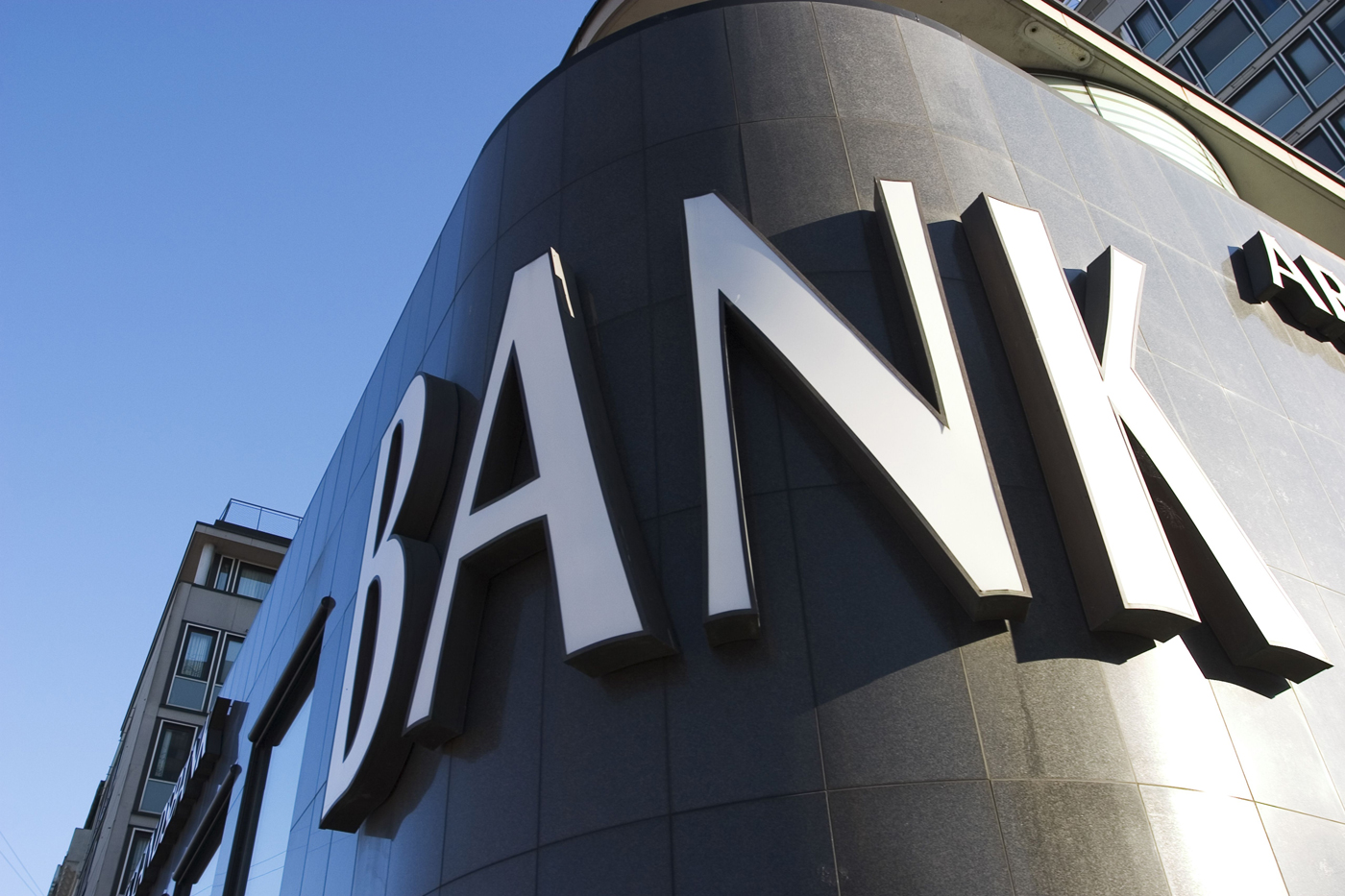 However, certain commentators again doubted whether the 2016 results truly reflect the actual state of affairs of the European banking sector. Criticism surfaced due to the fact that this year’s tests omitted two important and possibly very damaging scenarios – Brexit and the negative interest rate scenario. On the other hand, the 2016 exercise gave notable weight to a hypothetical scenario of a sharp rise in long-term bond yields (which would result in significant declines in the value of fixed interest investments). In the short-term many analysts claim that this is a very remote possibility. Furthermore, the tests did not include the likely impact of some regulations that have not yet been finalised, known as ‘Basel IV’, which some international commentators believe to be a very significant development that could entail the world’s 100 largest banks to raise an extra €350 billion of capital.

Additionally, this year’s stress tests took a much smaller sample of banks when compared to the 123 banks from 22 countries scrutinised in 2014, in effect limiting itself to only the very largest institutions. Although national authorities stress-tested their domestic institutions, the results published last week excluded other banks which, in terms of market size, may not appear to be important but which might still trigger substantial loss of trust and confidence within the sector should they face financing/liquidity problems (such as banks from Greece, Portugal and Cyprus).

Maltese banks were excluded from the announcement by the EBA for this same reason.  Normally, the systematically important banks would have featured in the results and in Malta’s case this would have included Bank of Valletta plc, HSBC Bank Malta plc and Mediterranean Bank plc. The publication of the results on local banks would have been a very interesting and useful opportunity to delve into the dynamics of such banks and see how they would have fared even when compared to the much larger European counterparts.

While local financial market observers may not have found last week’s 2016 stress test results useful, the article published on 28 July 2016 by the Chairman of Bank of Valletta plc Mr John Cassar White entitled “Safe bank lending practices” was a very important and interesting one. Mr Cassar White made reference to the introduction of a new accounting standard, IFRS 9, which will require banks to impose higher provisions for non-performing loans. Moreover, the Chairman stated that “regulators are also defining stricter criteria on the definition of non-performing loans”. Mr Cassar White explained that “while the amount of extra provisions that will be needed by Bank of Valletta is still being calculated, it is a fact that this accounting standard will expect a higher quality of loans and higher provisions on non-performing loans.” The adoption of IFRS 9 is a very important development which may have wide implications for local and international banks.

In this respect, it is imperative that, similar to what Mr Cassar White already pledged that BOV will do, all local banks will eventually disclose as much information as possible on the extent of the extra provisioning as well as the resultant impact from IFRS 9 and other regulation on their profitability levels, balance sheet strength and ability to declare dividends. This highlights once again the changing dynamics and challenging conditions being faced by local as well as international banks.